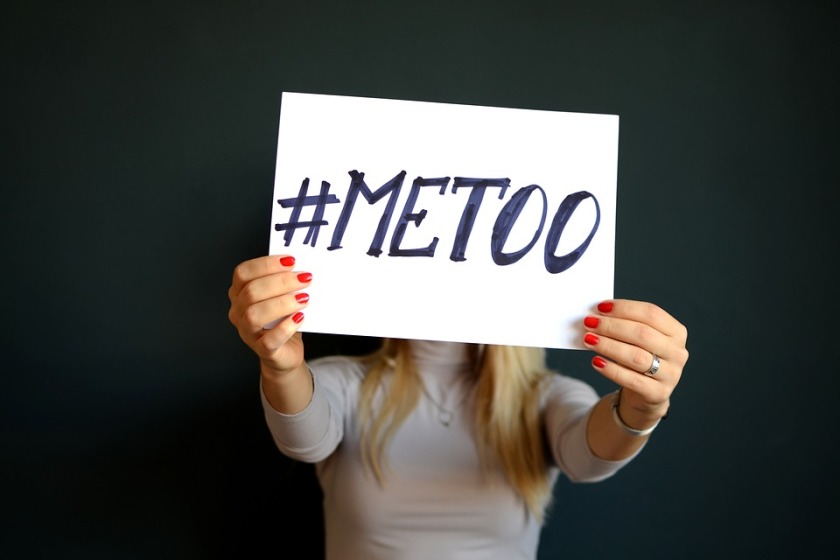 We’re part way into the year and we’ve already seen some interesting campaigns. 2017 left high expectations for PR campaigns, this year PR campaigns had to be eye-catching and unique to make a difference.  Although the year did show what happens when PR campaigns go wrong after the Pepsi and H&M incidents companies are more cautious of missing the mark.  It’s been a busy start to the year so far here is a look at some of the most powerful campaigns of this year so far…

You cannot talk about 2018 without mentioning this. Campaigns don’t often stay successful and relevant for long, but this hasn’t left the headlines. Since sexual assault allegations in October 2017 against Harvey Weinstein women all over Hollywood came forward and told their stories of discrimination.  The campaign started on the 1st January 2018 with an open letter on the Times Up website beginning ‘Dear sisters’, the open letter detailed the Time’s Up challenge, calling for women to stand together.  The Hashtags #MeToo and #TimesUp then spread across the world with celebrities taking to social media to tell their stories and support other women.  The Golden Globes saw a memorable moment of women and men turning up wearing all black in support of the campaign.  This was followed by speeches from important women in Hollywood from Oprah to Nicole Kidman.  The hashtag #MeToo has over 989,272 posts on Instagram which has allowed women from all backgrounds to come forward.  The campaign will not be forgotten as it has paved the way for feminism and it’s powerful message have sent shock waves around the world.

For more information visit the Times Up website – https://www.timesupnow.com/

Ikea has had its share of unique and bold campaigns, although none quite as out there as this. They advertised their new baby furniture in a weird way with a part of the page that will reveal if you are pregnant by urinating on the paper… yes this may not be for everyone. If you’re pregnant you will receive discount vouchers for baby furniture. Similar to a campaign they run 3 years ago which provided a free cot to anyone that had a baby exactly 9 months after valentine’s day. This campaign has caught the headlines appearing in newspapers all over Europe. Ikea has done it again by creating a campaign that is different and could be considered creepy but works successfully and hits the mark. 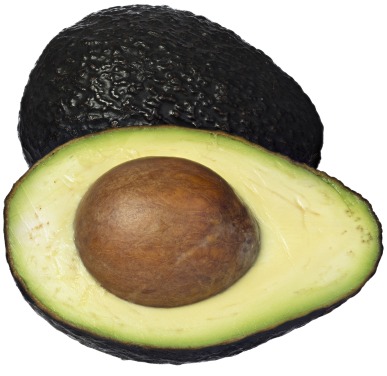 Virgin Trains faced a crisis when they released their 26-30 railcard which gave passengers 1/3 off their ticket price, as their website crashed on numerous occasions when selling the tickets. This left customers angry and eager to get their discount.  Virgin was reactive in their crisis management and announced their alternative the #AvoCard. For one week only 26-30-year-olds could simply take an avocado on their Virgin train journey and they would receive the same discount as the card offered.  They also partnered with Pepperami offering those who shared a picture with their avocado on the train would receive a free snack.  Virgin presents a clever example of how to recover from a crisis and many companies could take advice from them.

More information on the campaign can be found here – https://www.virgintrains.co.uk/avocard