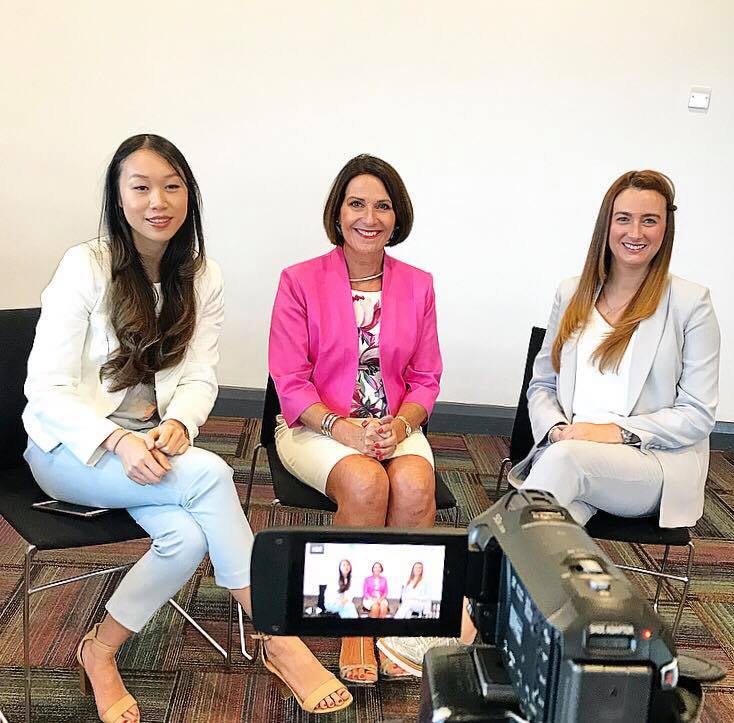 Oxford Park Jubilee Hub showcased Charity Fashion Show for peace to members of the public and fashion enthusiasts, demonstrating how a beacon of light can arise from a dark situation.

The Fashion Show for Peace, organised by Jackie Baines who is Jewish and Hameera Darr who is Muslim, was created to bring people from different cultures together. Both of these inspirational women are members of Nisa Nashim, the Jewish Muslim Women’s Network. The successful event primarily attracted people from Warrington and Northern Ireland who were a variety of faiths and ages.

The ethos “the same but different” rings true, as models in the show from a variety of backgrounds volunteered to take to the catwalk for a night to remember. Personal stylists of  John Lewis Liverpool  Jordine Lam, Joanne Mercer, and Clare Jones, who styled the event described the fashion as a “Summer day theme a holiday look, and an occasional look. In John Lewis, we are always a season ahead. We’ve met all types of different people in our job, and it’s nice when we get to do events like this.”

Dyson hair and Clarins proudly and professionally demonstrated free sessions bringing even more beauty to the night. Regional beauty retailer for Dyson Jacob Mcwhan gushed that his favourite thing about the event was “It uses the whole community to benefit the event and uses local colleges and schools to help drive awareness for the cause. This is the first fashion show I’ve been involved in and it’s been a great experience. I would love to do events like this in the future.” 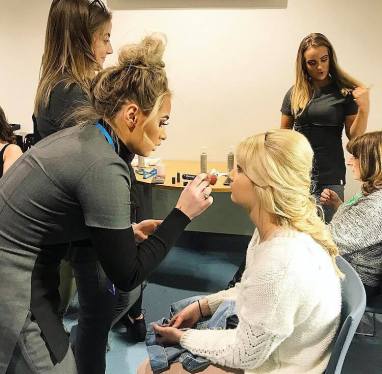 Students from Warrington & Vale Royal College styled the hair and make up for the night and the outfits were modelled by volunteers from all over the UK. One of the models described the event as “Inspirational!” another stated that “The fact that fashion can be incorporated into a beautiful event for a cause was definitely a bonus for me, being a part of this event as being an absolute pleasure, and I look forward to the future of many more events like this.”

All money raised from the Fashion

Show will go to Tim Parry Johnathan Ball Peace Foundation and will help the charity to continue its amazing work with people affected by terrorism and radicalisation. The Foundation has recently helped and supported 750 families affected by the Manchester Arena bombing of 2017.

The charity, Liv’s Trust were there to support the event, providing models and entertainment in the form of a detailed choreographed contemporary dance routine.Sharon Goodman, the Grandmother of Olivia Campbell Hardy, who unfortunately lost her life at aged 15 said that “As a family, we wouldn’t be at this point if it wasn’t for the support we’ve had from the peace centre. We’ve had cards sent to us from all over the world and it’s just meant so much to us. This has been a time we’d never wanted to have wished on anybody and events like this that benefit the charity really help. It’s going to be quite an emotional night.”

Events like “The fashion show for peace” display the willingness of a community affected by terror, and the hope of a positive outcome of an evil act shared among different communities of different ages and races. It is fashionable right now to make a fashion statement for political and cultural purposes.  Only earlier this year stars turned up dressed in black at the 75th Golden Globes Award ceremony. Of course, the media reacted calling it a “political fashion statement on the red carpet”.

This is just the tip of the iceberg of purportedly political fashion and culture, as the future is looking bright for fashion, peace, and diversity.